The War on Britain's Roads


This BBC documentary aired a couple of days ago in Britain. I watched the whole thing this morning. I guess I'll keep my thoughts generally on hold so that others can comment on it if they want to.

http://road.cc/content/news/71714-truth-first-casualty-bbcs-war-britains-roads
"Less than a month ago, AA President Edmund King had called for an end to the ‘two tribes’ mentality that polarises the cycle safety debate between cyclists and motorists. If anyone from the programme’s makers, Leopard Films, read his comments, it didn’t show."

http://www.digitaljournal.com/article/338468
""War on Britain's Roads" is a serious contender for the most sensational and irresponsible piece of journalism of the year... The documentary is a worthy heir of the work of Leni Riefenstahl."

http://www.independent.co.uk/news/uk/home-news/cyclists-hit-out-at-depiction-of-the-war-on-britains-roads-in-bbc-documentary-8382245.html
"The documentary... is at best provocative in a way that might lead to more useful debate... At its worst, however, the film is sensationalist and dangerous. The footage it presents as everyday depicts Britain’s roads as an unremitting war zone."

http://www.dailymail.co.uk/news/article-2244242/Id-happily-run-Cyclist-took-controversial-BBC-documentary-inundated-hate-messages-death-threats.html
"A viewer called Kate Bailey, said: 'This cyclist with glasses on BBC panorama actually deserves to be knocked off his bike and die!!!! Arrogant little t***'

So what do you think?

Are motorists all f***ing idiots, or what?

Since August, I have a daily 7 mile commute, and every fricken day a number of morons do a number of things so unbelievably stupid it makes me wonder how they got their driving licenses.

Yesterday I got three. The first one was in the morning, I'm crossing a 6-lane highway and stuck in the intersection (in the turn lane) waiting for a gap in traffic to my right and some lady lays on the horn because... I haven't got a clue - maybe because she thinks I shouldn't be in the turn lane? The second one, a motorist turning left into the main road at a Stop sign at a T junction had no idea that he was supposed to wait until the through road was clear, so he pulls out like some simpleminded buffoon just as my daughter and I are turning left from the through road. Then in the afternoon, some retard has his indicator on suggesting he's turning left, then he decides to go straight - keeps his indicator on through the intersection.

Today, we were passing a parked car whose driver decided to pull out into traffic without indicating or bothering to look to see if it was safe to do so. We were outside of the door zone, and the motorist responded to my horn after I'd tried a couple of yelled 'Excuse me's, so it worked out okay (except that my muscles tensed up so much that I seem to have strained a thigh muscle and am limping around like Lord Byron), but...

While it's not difficult to avoid the problems these morons cause, and while I seem to have developed a sixth sense about some of these things (I knew that idiot yesterday was going to go straight), we shouldn't have to develop a sixth sense to guard against people who shouldn't be behind the wheel of a two ton vehicle. It worries me that my daughter is going to be exposed to these halfwits all her life.

I'm beginning to think driving licenses must come free in every packet of Cornflakes. I mean these bozos cannot possibly have taken a professionally-administered driving test. If they have, then I think the folks deciding to pass these fools need to be fired.
Posted by Ian Brett Cooper at 14:50 4 comments:

Finally an article that doesn't equate cycling with certain death. It reports on research done by a team from the Department of Epidemiology and Public Health at University College London. The research even recognizes what I've argued on occasion - that motorists' tendency to use freeways skews the data in their favor.
Posted by Ian Brett Cooper at 00:59 7 comments: 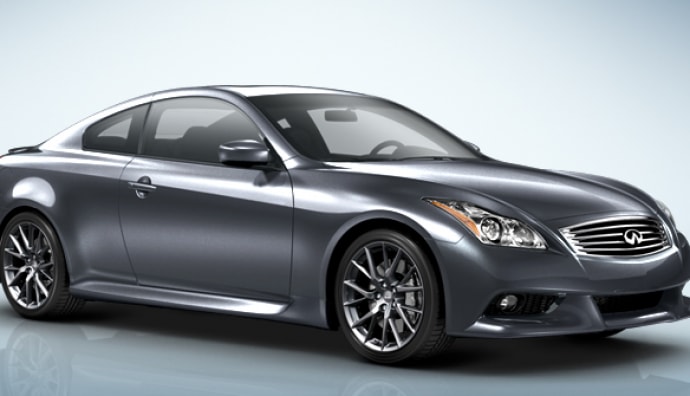 Is that cool, or lame?

Here's a clue: consider where it looks like it ought to be driving... 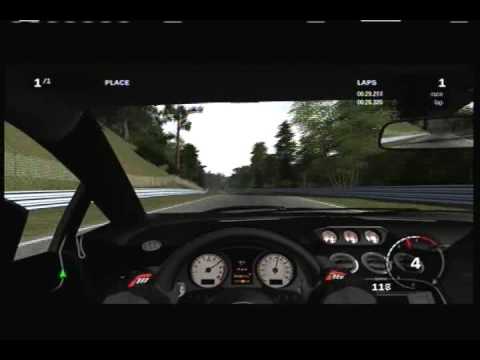 then consider where it's really going to be driving...

Last week, on our commute to her school, my daughter said "Ian, cars aren't cool". Now while she may simply have been saying what she thought I'd want to hear, I've heard quite a few kids say similar things recently, and studies show that more and more teenagers are opting out of learning to drive, partially due to the financial climate, but also out of dissatisfaction.

There was a time when cars were cool - back in the 1920s, when the open road was... well, open. When cars were rare, when most of them had an open cockpit, when you started them with a crank and when you needed to wear goggles and a heavy driving coat. But now? My daughter's right - they aren't cool. They are lame.

As far as excitement and adventure goes, driving a car leaves something to be desired: it's air conditioned, you sit in a comfy chair, you can drive in your shirt even in a blizzard. There's a radio, cupholders, GPS, etc. In terms of explorers, it's hardly 'Scott of the Antarctic' - heck, it's not even Michael Palin (for those unschooled in British pop culture references, that's he of Monty Python and BBC travel documentary fame). Okay, driving a car today might (at its best) equate to a Rick Steves travel show: pretty, comfortable, safe. But not exactly thrilling. The motorist's motto is something akin to "Hope the seat warmer is working" or "Glad I've got my coffee". Not exactly stirring stuff.

Even today's car ads have a sort of desperation about them - they're all about danger, thrills and driving fast somewhere exotic, but when the ad gets to the interior, it always just looks kinda weak. And the outside... well, they all look the same - and they're almost always offered in shades of grey. And you know that when you actually drive it, it's not going to be an experience of driving like a bat out of hell at Monte Carlo - it's going to be pottering along at 5mph in bumper-to-bumper traffic while cyclists and bikers pass you by. The fact is, the modern car experience is slow, frustrating and BORING!

Meanwhile, those of us on bicycles and motorbikes have a different and much more rugged experience: you're out in the elements, you're on a saddle (how adventurous is that!), no radio, no cupholder (other than a cage with a bottle of near freezing water), no GPS, you must balance and wrestle the bike through rain, wind, snow. Your motto, like that of the Post Office is "Victory or Death" (well, not really, but sometimes it feels that way). If you cycle more than half a mile you get more adventure than a motorist gets in a week.

So what happened to make cars go all wimpy and boring? And when did it happen? I don't think there was a key moment when the car lost its cachet. I think it happened gradually, but it started in the 1960s. At first, it was just environmentalists that dared to say it. Here's a modern example of those early criticisms:


"America is filled with uncool fools who... still think its oh so cool to glamorize and subsidize man-made machines depleting the world of fossil fuel while spewing carbon monoxide emissions in all directions and building a deadly greenhouse designed to perfection for the ultimate destruction of all humankind."

But then, more and more people started to voice 'that which could not be said' - car ownership is not just 'uncool' - it's stupid and passé:


"Owning a car is thought to be very stupid by Generation Y and they are moving from car ownership to renting... Today it’s not cool to own a car"

"The car, to them, is a passé form of prestige, of assuming, through the BMW or Mercedes label, a dignity beyond what the owner knows she’s worth."

Now auto makers have taken the final step - the ultimate in 'uncool' - trying to be cool:


"...nothing worries automakers more than the mounting evidence that cars are no longer cool... Surveys suggest that “millennials” regard the car as a tired, twentieth-century mechanical device that’s out of place in a twenty-first-century electronic world, where it creates nothing more than congestion and pollution."

So the auto makers are choosing to go with hi tech gadgetry to make cars appear cool to the new generation of potential motorists. But I think they're going down the wrong path. The 21st Century will, I think, be a time when simplification will be key. People will begin to want their transportation to be cheaper, simpler, more connected to the environment and less hassle. But hey, what do I know? As always, time will tell.
Posted by Ian Brett Cooper at 15:43 No comments: