Bishop charged with manslaughter in death of cyclist Thomas Palermo 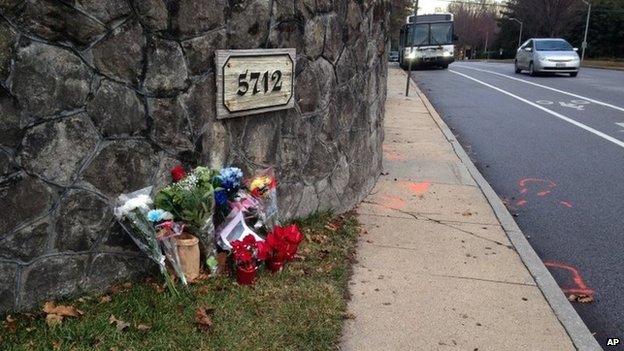 So while Episcopal Bishop Heather Cook was driving drunk and texting, she killed Tom Palermo, a cyclist who was in a bike lane, then she left the scene of the accident and drove home. At least this time the offender has been charged - usually they get off with a warning. Now we just have to wait around 18 months to see her get a 6 month suspended sentence and community service.

From the reports I've read, it seems it took the police at least an hour to give her a breathalyzer test, so the fact that she was nearly three times the legal limit at that point indicates that she was very drunk when she hit and killed Tom Palermo.

The thing I've found most interesting about this story is that, as the story has played out in the media, I actually haven't seen many comments urging cyclists to stay off the road. Instead, I've seen a lot of misogyny, anti-episcopal rhetoric and homophobia (she is rumored to be gay). I guess all dead cyclists need to get fair treatment is for their killers to be from "outgroups" too.